April 05, 2020
Trending Now
Home Finance Whales were not responsible for the last Bitcoin crash below $10,000 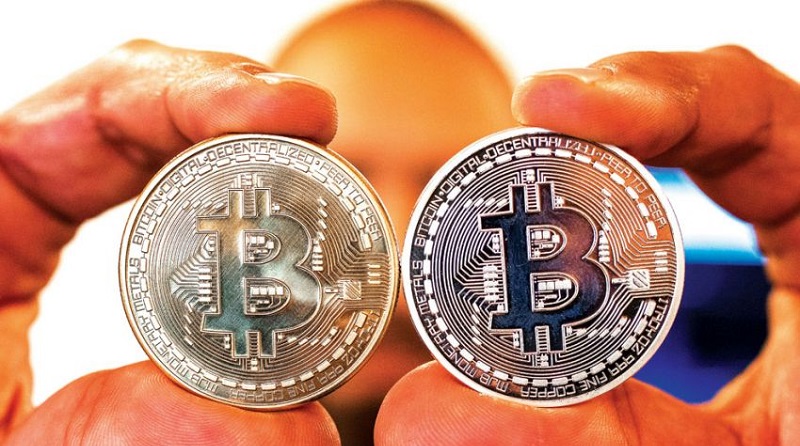 The massive sale of Bitcoins that had caused the prices to go below $10,000 at the end of August was not caused by manipulations. This was found after an ex post facto research that was conducted by Coin Metrics.

A major Bitcoin sell was spotted on Coinbase

Often large traders and the institutional investors manipulate the price of Bitcoins. They do this through trading derivatives or fake volume. For trading derivatives, the trading activity is generally performed on CME platform or BitMEX. The trading venues allow the investors to have exposure to Bitcoin without even knowing that. Due to the manipulations conducted by the large traders, the movement of the derivatives eventually affects the price of Bitcoins.

However, this does not seem to be the case the last time Bitcoin price went down on the 28th of August. Coin Metrics found that very prominent trading activity had been taking place on Coinbase. At that time, the price was around $10,240. 3 large sells followed after this with Bitcoins worth $74,000. Before this, there was no fundamental indication of a Bear market. This is why the sell orders seemed a little unusual. Even though there was no similar increase in trading volume in the other exchanges. Click here to know more about it.

It could be the case that the sell orders on Coinbase had started a massive selling. However, there has been no indication that a market manipulation was involved in this matter. A plausible cause of this bearish trend could be that the sells on Coinbase might have triggered some reaction from the trading algorithms that are used by some investors in these cryptocurrency markets. Often these programmed tools could interpret that the large orders might be coming from traders who might have potential inside information and insights on future market trends.

Coinbase is monitored by CME and BitMEX

The large sell orders on Coinbase can have a snowball effect. This is because this crypto exchange based in the US is a part of the Bitcoin price index of BitMEX and the CF Bitcoin Reference Rate of CME. This is why the futures trading platform track Coinbase very precisely. This is why there are huge chances of these algorithms reacting to the sales.

Similarly, some other assets did react to the first sell orders and showed some sudden price drops. This includes assets like Ethereum, Bitcoin Cash and Litecoin. However, they did not fan the flames of the price drop that Bitcoin experienced at the end of last month. Coin Metrics have analyzed this market information.

If you want to take part in the cryptocurrency trading and enjoy good profits, you are making decisions at the right time. There is huge volatility in the markets and you can take advantage of this with the help of trading bots. Gunbot is one example of a very accurate trading algorithm that can predict signals with great accuracy. The platform is even capable of automatic trades that can earn you good money in no time. Check the site for a piece of detailed information on the platform.

The Importance of Infertility Assistance

An infertility assessment is considered, most often, during the absence of pregnancy after…

Plant-drug combinations sometimes make explosive cocktails. Here’s how and why you have to be …