April 05, 2020
Trending Now
Home Fashion Why Uggs for men is now a thing 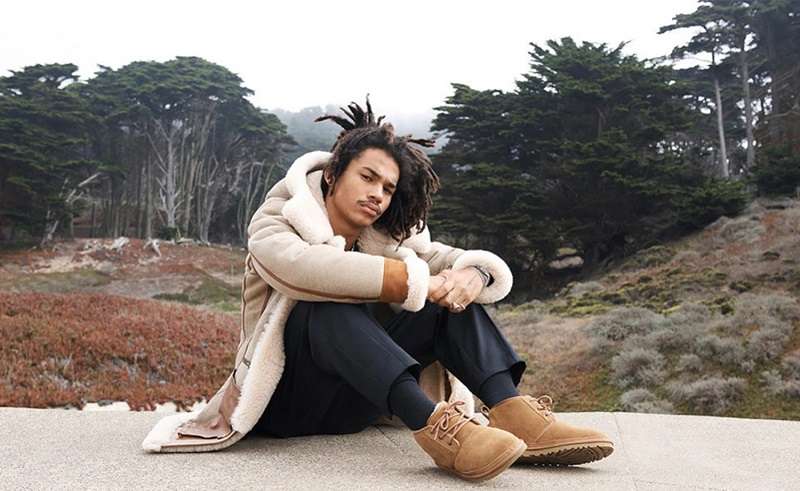 Ugg boots are making a comeback, and this time around, men will be able to get in on the action. Gone are the days at the start of the noughties when they were only for the likes of Beyoncé, Kate Moss and girls “in the know”. Now, the slouchy brand is on its way back with men on its mind. 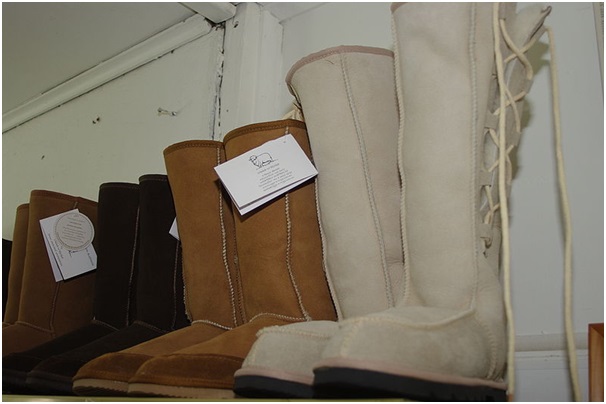 A reinvention of the boot

By the mid noughties, the Ugg’s reputation had become a bit tarnished and it had lost any semblance of class that had once surrounded the boot. The fact that they adorned almost every other foot on the high street probably didn’t help as a sea of squashy, muddy brown seemed to stretch for miles.

An Ugg-ly fall from grace

By around 2012, the Ugg brand and its boots were associated with “basic” people. This so-called style persona loved Diet Coke breaks, Taylor Swift tunes, and Nicholas Sparks films, as well as their beloved Uggs. A definition in the Urban Dictionary for 2014 said that this type of person believed that she was a leader rather than a follower, despite the fact that this was not actually the case. For Ugg, the soul of its brand was being destroyed and sales had dropped by a massive 31 per cent. 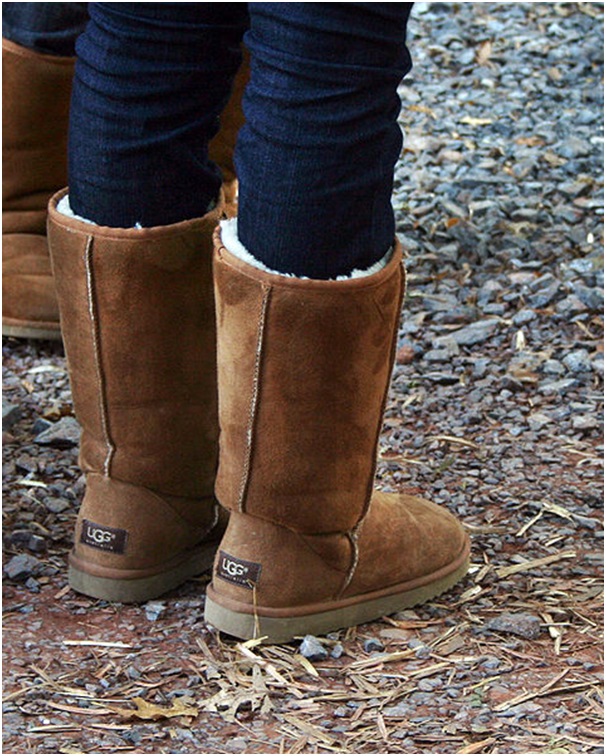 There has been another change in step, however, and this autumn saw Ugg experience a 350 per cent boost in internet searches. This was according to a Lyst report on shopping habits, which looks at everything from retailers selling Farah shirts to those selling Levi jeans. Read more about latest Lyst findings at https://www.standard.co.uk/fashion/lyst-fashion-decade-2019-best-selling-products-report-a4310716.html.

Most interesting of all, however, is that a large percentage of these searches for Ugg were by men. Last year, Ugg’s men’s sector made over $200m. This year, the brand is predicting that sales from their men’s collection will account for 13 per cent of total revenue. Who knew that Uggs could look so good with Farah shirts and jeans?

It is not the first time that men have liked Uggs. The last time around, however, the brand became synonymous with celebrity males that were having troubles, such as Ben Affleck, Ronnie Wood and Leonardo DiCaprio. Today, the Ugg is somehow managing to take on the likes of Colorado Tan Caterpillars and Red Wing boots. 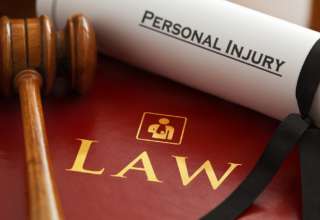