May 28, 2020
Trending Now
Home Self-Improvement All about Endomorphic Body Type 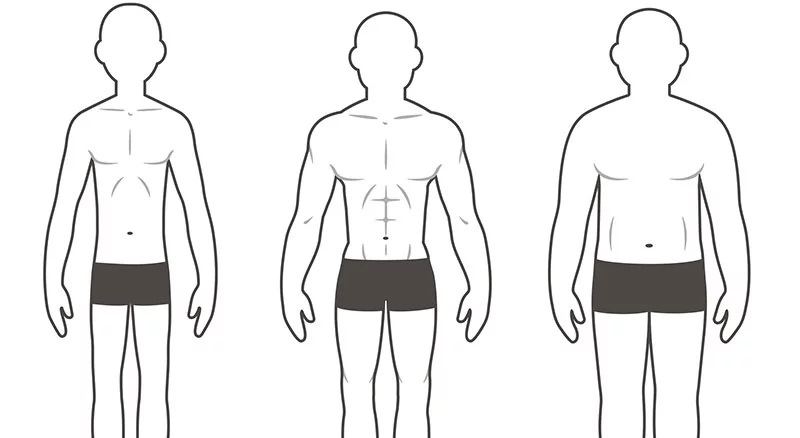 The endomorphic body is one of the three types of body types that were propounded by the American Psychologist and physician William Sheldon. According to him, the personality of a person was supposed to be linked to the body type of a person to a large extent. The Endomorphs were considered as persons who were generally shorter than the other two body types called the mesomorphs and the ectomorphs.  Endomorphs were believed to have higher levels of body fat and muscles.

According to William Sheldon, Endomorphs are individuals with a softer and round physique.  The endomorphic individuals are predisposed to build a lot of muscle and fat which results in the rounder physique that they feature. The Endomorphs usually have round heads, short arms and legs, and narrow shoulders.  They have characteristically heavier upper arms, thighs and hips, and slender wrists and ankles. The round abdomen is also a typical physical feature of an endomorphic individual.

The psychological characteristics of Endomorphic persons include

Laziness–  The endomorphic individuals are usually less energetic to the extent they care considered lazy.  They are individuals who want to exert their bodies to minimum activity.

Averse to discomfort– The endomorphic individuals are believed to have a very low threshold when it comes to physical discomfort.  They do not make an effort to push past fatigue to keep going and give up at the slightest physical barrier.

Low stress– The Endomorphs are generally calm-natured. This means they experience less stress. This, as well as the slow metabolism, can be attributed as the reason for the weight gain.

Insecure–  The endomorphs are believed to lack confidence and have low self-esteem. Most of the times the individuals would not be happy with their looks and attributes.

Emotional– They are highly emotional and place a lot of emphasis on feelings. They are also individuals who tend to eat mire to control their emotions or overcome tension even when they are not hungry.

Goal-oriented- The endomorphs tend to have goals as their motivating factor, but again they might give up on their goals when the expected results do not materialize.

The endomorphs, however, are extroverts who love to be with people.

Training and eating right to convert the disadvantages to advantages

Food- Since the endomorphs are believed to have a slower metabolic rate, the Paleo diet which is a dieting plan that advocates intake of high fat and low carb food is considered to be ideal as the endomorphs have the ability to burn fat faster than the carbohydrates.   However, reducing the intake of carbohydrates drastically would result in problems like fatigue, muscle cramps, rashes, constipation, diarrhea, headache, etc. A healthy diet regimen would be one that has high protein, lesser carbohydrates as well as a healthy fat.

Free weight training is the best workout for Endomorphs.  This would be helpful in muscle building, bulking and toning. Activities and exercise that would speed up the metabolism also will be helpful for achieving a perfect shape despite the drawbacks. Since endomorphs are people-oriented and need to be motivated from time to time, group workouts are recommended.

Meditation that focusses on a single object such as an image, object, breath, sound or OM mantra is considered as an effective way for helping endomorphs to focus on goals and control the mind that is always in motion. This would make achievement of your life’s goals easier.

How to keep digital media files for best productivity

One of the obstacles to productivity companies face now is in document storage. Especially… 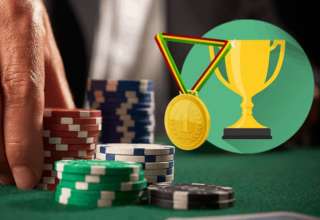 People often misunderstand that sports betting is a matter of luck. People are wrong …