April 05, 2020
Trending Now
Home Featured Bug Bounty – What Is It And Its Role In Cybersecurity? 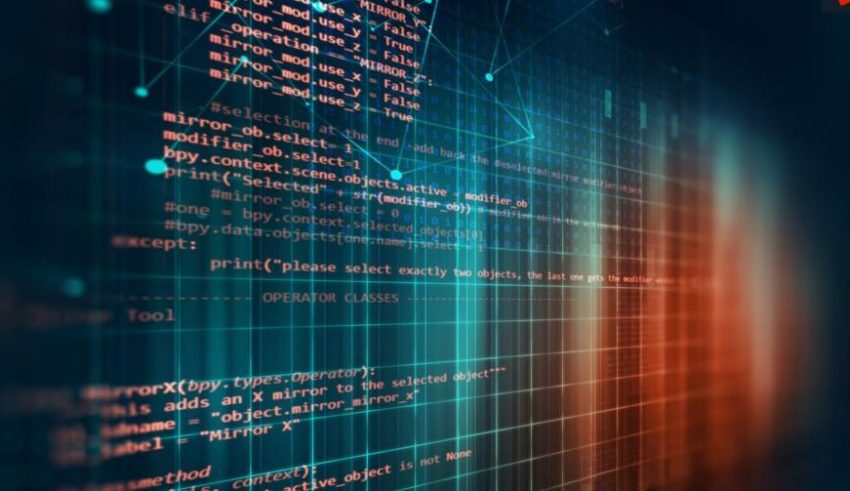 There are two types of hackers – ethical and unethical. Unethical hackers are the ones who exploit system and software vulnerabilities to launch malware and phishing attacks. Ethical hackers, white hat hackers, are the ones who work in rhythm with companies to test the software and firmware that the company uses to identify hidden vulnerabilities before they can be misused.

Precisely, bug bounty programs are run to locate ethical hackers from the clean web community to get the software tested. It helps in reducing the risks like cameras hacked, malware attacks, and phishing threats.

How Does It Work?

Ethical hackers have specific skill sets that they put to use to identify vulnerabilities (bugs). And as surprising as it is, every single application you use has bugs. The best that can be done is identifying and removing them constantly. Whilst you can run testing scans to remove bugs from the cloud and network, install software updates, and delete files that are no longer needed, the best one is still running a bug bounty program.

You can run it on the personal level or hire security experts with links to identify ethical hackers to work for you. The steps involved are listed below.

The bounty that you pay depends upon the type of threat discovered – whether the bug is minor or major. Also, you can refuse a bounty if the bug is already identified.

Considering the fact that ethical hackers are as skilled as unethical hackers, giants like Google are always on the lookout for such brains. They keep running bounty programs. You can do the same and even hire an ethical hacker to be a part of your cybersecurity team. 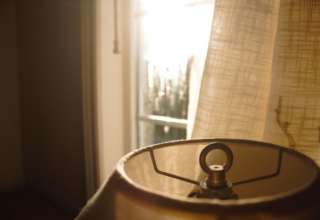 Windows are the eyes to your house, entrance for natural light, and a frame …