May 28, 2020
Trending Now
Home Home What You Need To Know About Mold Toxicity Treatment 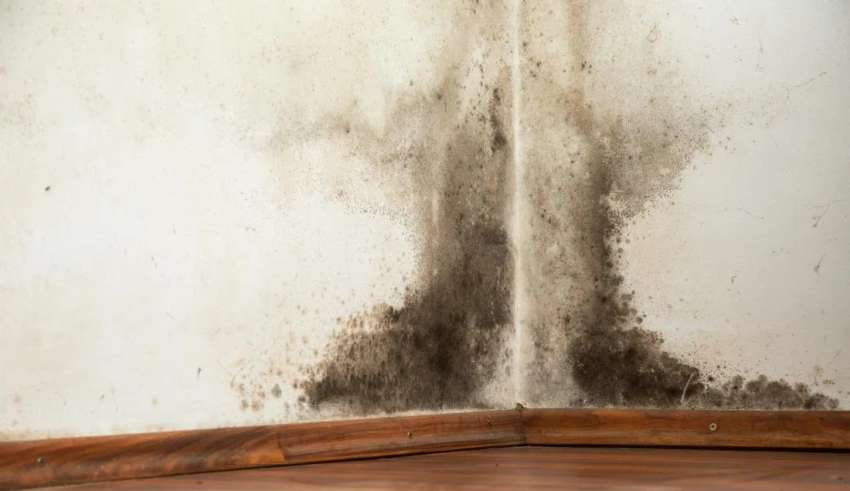 Mold is a type of biotoxin that can be found in homes and buildings that have water damage. Exposure to certain types of toxic mold can increase the risk of certain illnesses, especially among more sensitive individuals. Learn more about mold toxicity treatment, how it works, and what you can do to avoid other problems.

Understanding the Problem With Mold

The most problematic type of mold is black mold, also known as toxic mold. It produces spores that, when inhaled, can lead to severe health issues. Black mold produces mycotoxins that cause mold toxicity or poisoning. It manifests in symptoms such as nasal congestion, red and watery eyes, cough, sore throat, wheezing, sinusitis, and skin rashes.

In some individuals, particularly those who are immuno-compromised, symptoms may be more problematic. These symptoms may include:

When symptoms appear, these are normally the reaction of the human body’s immune system in an attempt to fight off what it perceives as a threat. To detoxify itself, the human body produces reactions that frequently result in discomfort.

How is Mold Toxicity Treatment Done?

The most important step in mold toxicity treatment is to confirm if the symptoms being experienced are indeed the result of exposure to mold. If you think your environment has toxic mold, a mold inspector can perform an ERMI (Environmental Relative Moldiness Index) text or similar. However, diagnosing a mold toxicity problem can be difficult for a medical doctor. Some of the symptoms that are associated with mold toxicity can also be caused by other biotoxins, including fungi, certain types of bacteria, and organic compounds. Fortunately, there are certain laboratory tests that can be done to confirm it.

Once the toxicity is diagnosed, the first line of defense that a doctor is likely to recommend is the removal or elimination of the cause. If your home is the source of the toxicity, you may be advised to move to another location until after the structure has been cleaned and sanitized.

One of the first types of treatments that the doctor might give you is a simple nasal rinse. This is done to flush out any mold spores that may still be present in your nose. The nasal rinse is helpful if you have been exposed to the mold recently.

To combat nasal congestion, your doctor may prescribe a decongestant spray. This is usually a liquid formulation in a bottle with a pointed nozzle that you spray directly into your nostrils. Decongestants make breathing easier by causing the blood vessels in the nose to become narrower.

Any mold toxicity treatment is useless if exposure happens again. To prevent repeat exposure, it is important to eliminate all mold infestations in the home or building through thorough cleaning and disinfection. If any growth is observed thereafter, it should be treated immediately.

Is QQQ Stock A Better Option To Buy?

Are you searching for the top notch growth stock with the most extraordinary potential? Wa… 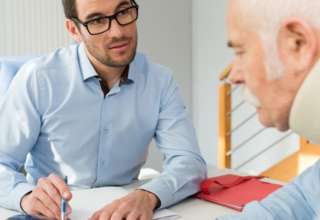