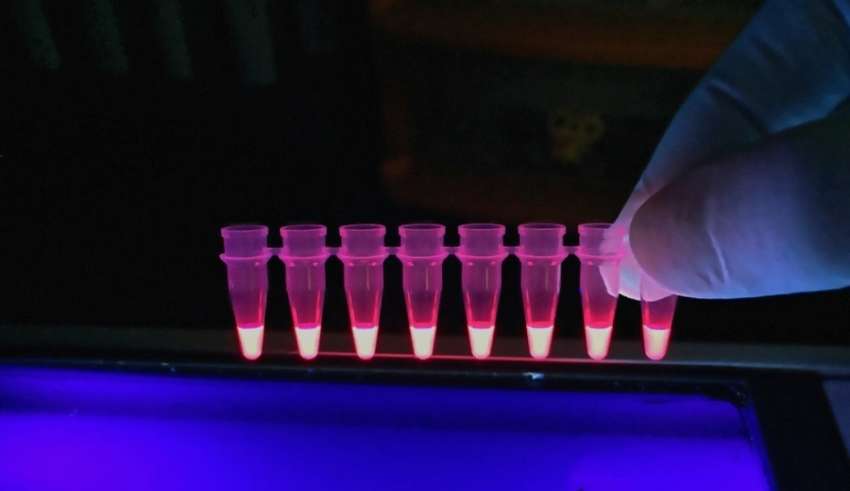 Fluorescence involves the emission of coloured light by a substance that has absorbed light of another colour and is a form of luminescence. Absorbing the light and re-emitting it, means that energy is lost, so the fluorescence has less energy than the light that is absorbed. 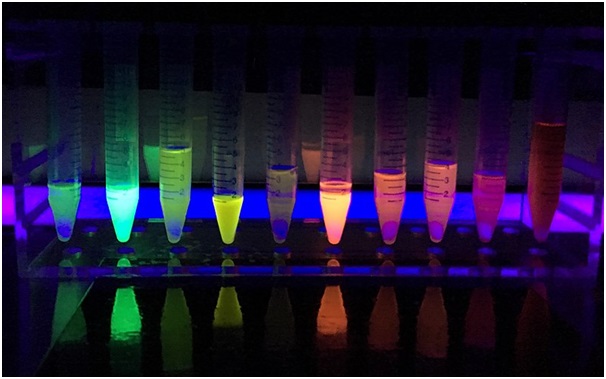 Fluorescence can be found in various sources, including gems and medicine, as well as in minerals and dyes. However, its most common use is in the household energy-saving lamp and the LED lamp. In lights for the home, short-wavelength UV or blue light is converted into longer-wavelength light which is yellow.

Fluorescence occurs when the ultraviolet region of the spectrum contains the absorbed radiation. This is invisible to the naked eye. However, the light which is emitted is in the visible region, which means the fluorescent substance takes on a striking colour that is only seen under UV light. Materials which are fluorescent stop glowing immediately when the source of radiation ceases.

Chevron kits make effective use of fluorescence for safety purposes through marking kits and wraps. Compliant chevron kits can be obtained from a range of suppliers including https://www.vehiclechevrons.com/. 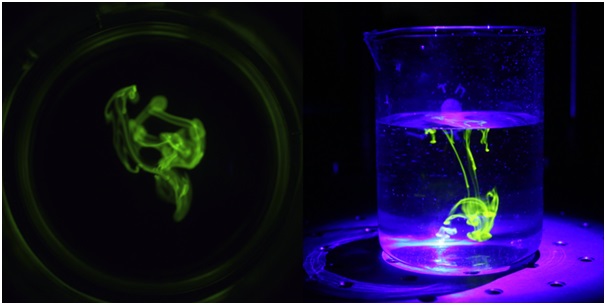 Fluorescence technology is used by scientists in many disciplines. According to Optics.org, a project at the University of California, has demonstrated that combining fluorescence lifetime imaging with machine learning could allow diagnostic data to be gathered from breast tumour specimens in real-time. Plants and minerals also possess the ability to light up or become fluorescent, as do marine organisms. Pumpkin toadlets which are commonly known as the Spix’s saddleback toad, are coloured species of frog which originate from the southeastern area of Brazil. They have the ability to glow under UV light, due to their fluorescent skeletons.

What are the everyday purposes of fluorescence?

Other purposes for fluorescence include bank notes in a bid to eradicate counterfeiting, safety signs and industrial clothing. It’s also found in highlighters such as yellow markers which contain a dye called pyranine and this is combined with other dyes. The pyranine represents around five per cent or less of the ink.

Bioluminescence is different from fluorescence as it involves the production of light by chemical reactions inside an organism, whereas fluorescence comes about when light is absorbed and re-emitted from the environment. An anglerfish and firefly are two bioluminescent organisms. 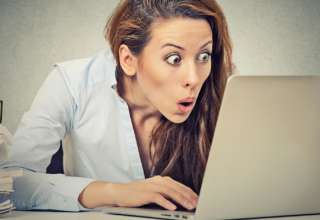