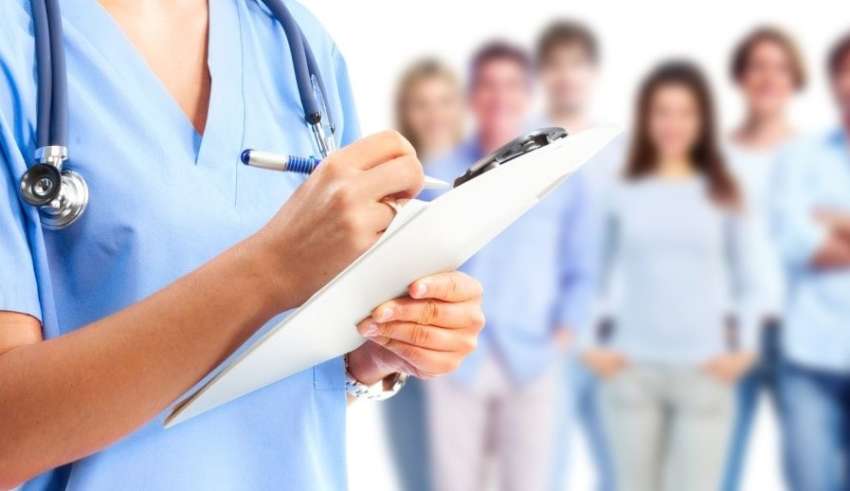 Without clinical studies/trials, new and innovative medicine and treatment would never see the light of day. They are crucial for establishing not only the effectiveness but also the safety of new drugs/treatments. 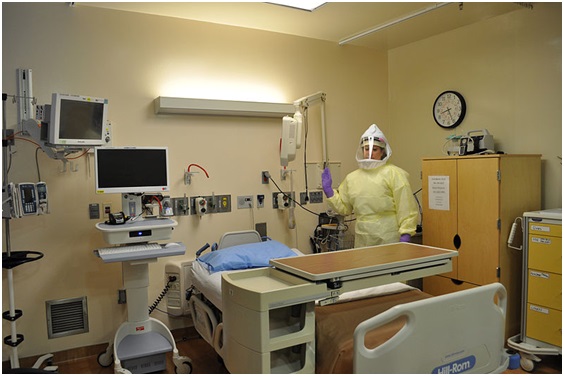 It can often take over a decade to get a new drug from conception to market, as trials have to be thorough and provide conclusive results before drugs can be licensed for use.

So what are paid research studies?

Paid research studies, as the name suggests, are clinical trials using human research subjects. As per the name, the people taking part will be financially compensated for their time. Clinical trials have to be carried out on perfectly healthy subjects as well as subjects with existing health conditions.

Bias involves anything that will produce results that don’t reflect the truth about the efficacy of a drug or treatment. It is a serious problem.

What Types of Bias Are There? 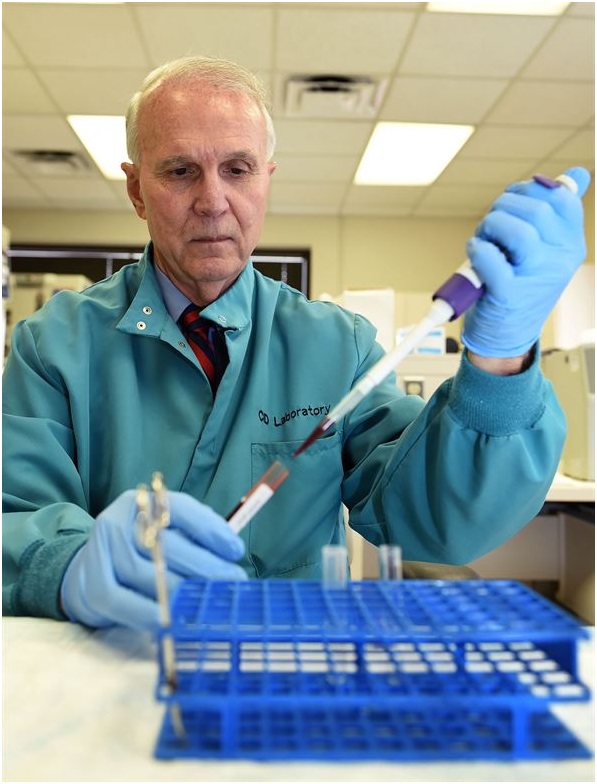 Selection bias occurs when the population used in the study does not contain an accurate/representative sample of the target population. This means that the conclusions from the study should not be assumed to apply to other patient groups.

Also sometimes referred to as measurement or information bias, this is a result of the improper, ambiguous, or inadequate recording of individual factors. In clinical trials, blinding helps prevent some classification bias. But it is a major risk in observational studies and can also occur if differing methods of diagnosis are used.

This type of bias occurs when there is a distortion because the exposure is also correlated with another risk factor. Randomisation can reduce this type of bias, and this bias can also be corrected after completion of the study using statistical adjustment. It commonly occurs in observational studies.

Other Types of Bias

Other types of bias that tend to apply only to certain studies include: spectrum bias (a subtype of selection bias), lead-time bias (associated with screening tests), funder bias (where the organisation paying for the study stands to benefit from a certain outcome), and publication bias (studies with significant results are more likely to be published than those with less significant results). 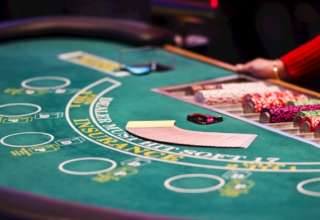