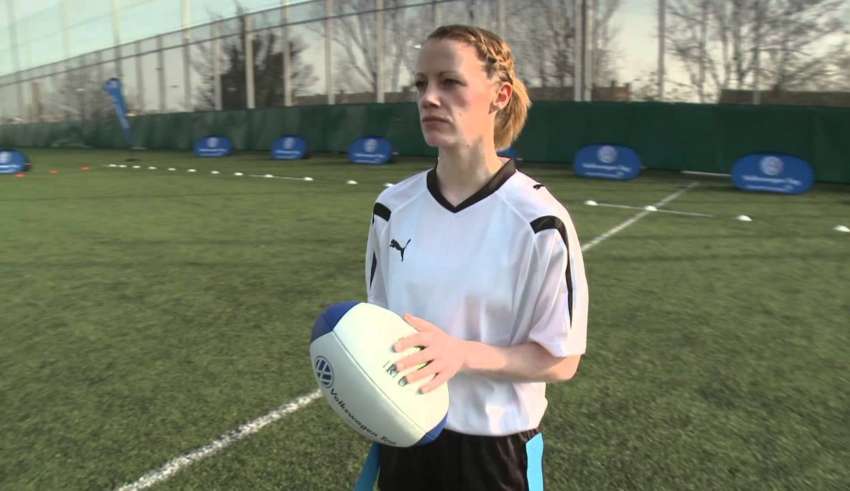 Of all the skills required in rugby, passing the ball efficiently and accurately is perhaps the most important. 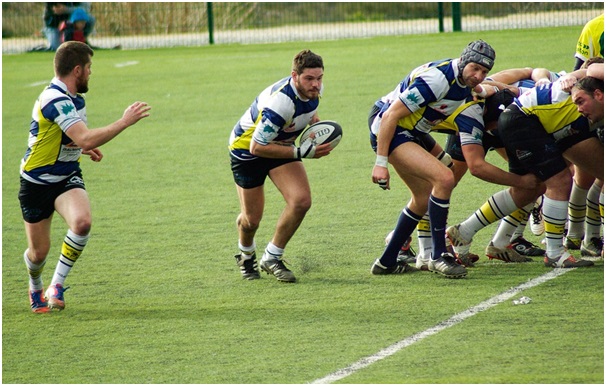 Rugby is one of the few ball games where a forward pass is illegal, meaning player awareness of space and the positioning of team-mates is essential. However, all coaches know that keeping players interested is one of the challenges during training sessions.

Place players in a circle and ask them to pass the ball as quickly as possible in one direction. Then tell them that as receivers they must clap their hands once before accepting the ball. You can then up the number of claps to speed up the drill, and players who do not comply face a few press-ups!

Placing one player outside the circle with his back to the activity adds more fun. This player shouts out the start and end of a drill. The player left holding the ball receives the penalty. Green for go to start the routine and red for stop should be the oral instructions from the player outside the circle. Penalties apply if you are holding the ball. That player then calls the drill. 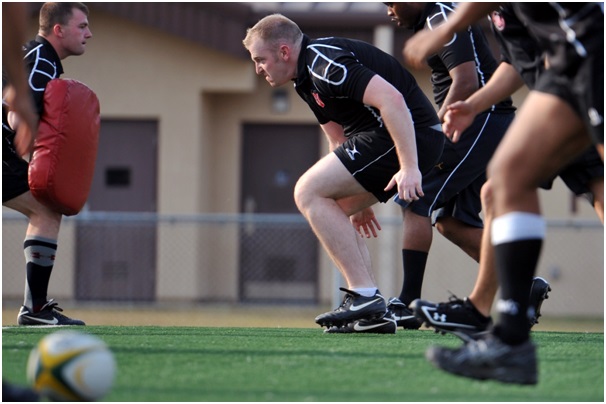 Another exercise, which more closely reflects a game environment, involves splitting the group into two teams, and then dividing one of those into two again. Mark out a large grid and a smaller one inside it. The team split into two has one half in the main space and the other half inside the small area. The other team are outside the smaller grid and cannot enter that area.

The team in two groups now passes the ball from the main grid to the inner and out again. The other group try to intercept the passes. Set a limit, of say five seconds, for the amount of time a player can hold the ball in hand.

Each successful pass earns a point, and each interception has a similar reward. Switch teams around after, say, five minutes. 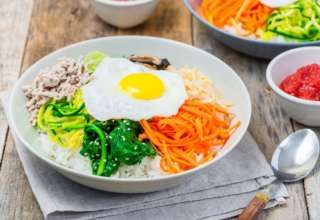 Korean restaurants are well-known for providing flavorful, spicy, and delicious food. But do you …